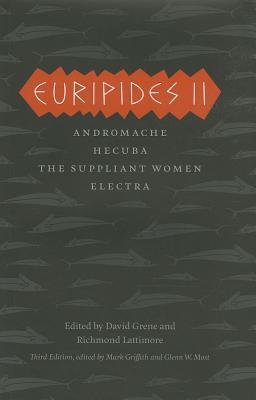 The Lotus And The Stars: The Way Of Astro Yoga