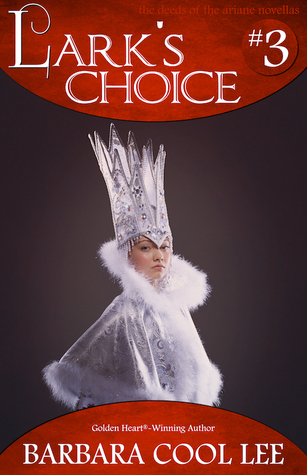 Larks Choice (The Deeds of the Ariane Novellas #3)

The Real Is Unknowable, the Knowable Is Unreal

The Nightshades Apprentice (The Sword of Rogues, #1)